Metabolism refers to the organic processes that are carried out in the cells on the living organism and are vital for the normal functioning of the body. Although every morsel of food that you consume is processed and metabolized, there are certain foods that enhance the rate of metabolism. Here is some more information about the foods that increase metabolism:

Increased metabolism is achieved by eating more, but eating smart. It not only helps to enhance the metabolic processes but also helps to burn the extra fat and enhance overall health condition. It is a fact that amongst all the food groups, complex carbohydrates and proteins require more energy for their breakdown and absorption. Foods that increase metabolism are the ones that are high in complex carbohydrates and proteins. Since the breakdown and absorption of complex carbohydrates and proteins take a longer time, the release of the caloric energy is spread out over a longer period of time, which results in less insulin released into the bloodstream. On the other hand sugars and fats, tend to give you a temporary and quick energy high, which is often followed by a low energy period, which results in increased craving for sugar and fat products. 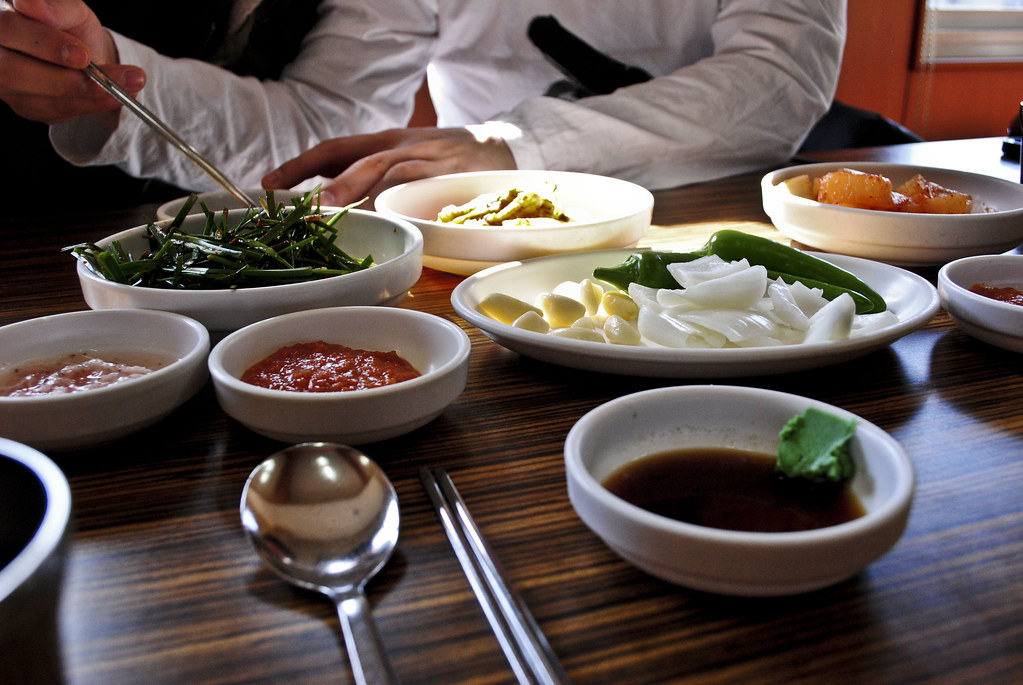 It is a fact that spicy food can actually have an impact on metabolism. A compound called Capsaicin, which is present in chili peppers, generates a lot of heat, which helps to burn more calories after a meal. Other spices, which have similar compounds and similar effects, are chilies; black pepper and ginger have similar effects. Several studies have shown that a meal containing a spicy dish can temporarily increase the metabolism rate by about eight percent.

5 Most Common Diet and exercise Mistakes

How to determine your skin type

About the Author: Harry

Harry Vincent is a professional writer and computer engineer. He writes on many topics including science and Technology. Check out his latest articles for more updates. 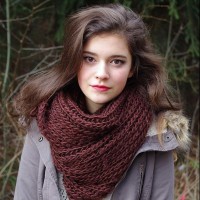